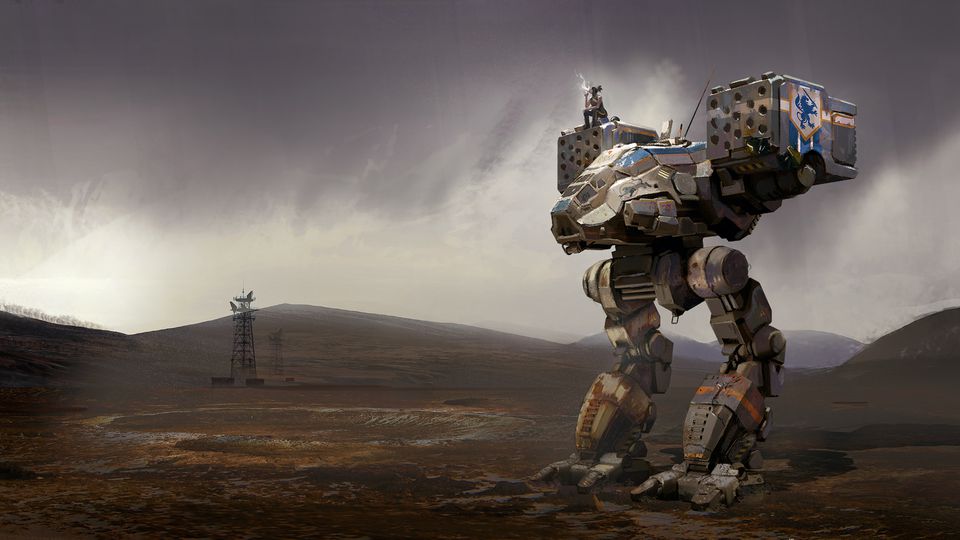 “The way the mechs move — they’re very slow and deliberate and stately — gives you get a sense of their size,” says McCain. “The camera shakes. There are particulates in their wake. Little cracks appear in the ground, or trees fall over. We want to evoke as much atmosphere and implied detail in the world as we can, to make everything feel like it has a sense of grandeur.”

Nothing short of a great cinematic for Starcraft II – Legacy of the Void. Kudos. Not sure I’ll play it any time soon, but those sneaky Blizzard guys know how to make a good video.