As a navel dazing distraction, here are a few posts from this blog over the years at or just around mid-October. Blog has been going since late 2006.

That’s a lot of ranting, even for me. 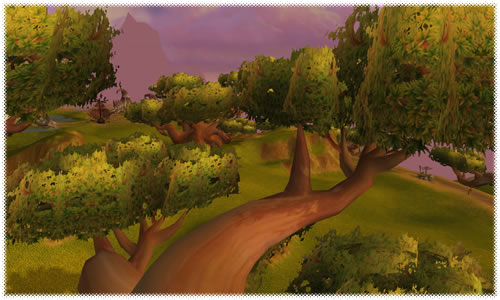 A year ago in 2011 … the Cub pet was released on the store, as a way to get real money into the wow economy.

“Overall though the people this will impact the most is the people who are buying and selling gold – and if you’re doing that you really need to be quiet and sit down.”

It didn’t break the economy at all, in fact I’d say that they folks buying this thing now for real money are the folks who want it themselves. Crisis averted.

Then two years ago in 2010 … not much was happening until the Cata release date was confirmed, and I teased a guildie about her mount obsession. Yup, Cataclysm was a huge deal, and Genowen is still crazy about mounts.

Three years ago in 2009 … we moved back to Melbourne to find the housing market a changed beast, the awesome web-app  Mr Robot was just launching, and I was pondering the raiding hours that a team can get done in a night.

Mr Robot has gone from strength to strength, the Melbourne housing market has risen and swung backward, and getting 10 players online at 8-11pm server is still a challenge mode all of itself. It would seem that 2009 is similar to now. The community is rife with new innovative add-ons to the core Warcraft game, and the community of players is back to 10 million. It is a good time to be playing, both then and now.

Back in 2008 the devs nurfed Paladins again, some random screenies, and I ranted on how much I disliked the Undead invasion event due to griefers. Great event, terrible griefers.

Pally – “Seems that Ret Paladin are getting the nurf that the forums cried out for.”

Zombie – “I know its fun, but it was a pain on the third go. I didn’t roll on a pvp server for a reason.”

And way back in 2007 saw some initial bantering on the best thing in the wow patch at the time – the Engineering Mount. Its still awesome. I don’t use it regularly on my Engineer but love the fact that elements like this were and are still added to the game.

A current fav is the portable Anvil and Forge than the engineers can now make. Truly inspired stuff. 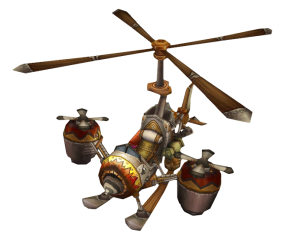 I’m interested to see what Mists brings in content for blogs, the trials, stresses, and achievements of the many? Certainly!

It will be a good long set of posts to continue on with. Happy Killing.

1 thought on “A few years ago I blogged…”